What is Agriculture Fair?

Agriculture Fair is like an agricultural exhibition organized by the Malawi Ministry of Agriculture in each province.

Various organizations involved in agriculture, mainly in the northern part of Mzimba District where we live, introduced their projects and sell the crops and processed products (such as yogurt) they produce through their projects. The exhibition also provides an opportunity for organizations to interact with each other and to publicize their projects to the general public. It is held throughout the country every August or September.

Participation in the ELSaN project

We, the ELSaN project, together with the project members and the farmers participating in our project, participated in this fair.  We displayed a small model of toilet and manure getting from our toilet. In addition, there are many pictures of toilet and our activity. Many people received our leaflet which is written in English and Chitumbuka (The local language in Mzimba North District). As a result, many people visited our booth throughout 3 days. A wide range of people attended, including NGOs working in Malawi, people from the media, and people from other provinces.

When we participate next year, we hope to bring in crops grown by the farmers and sell them. 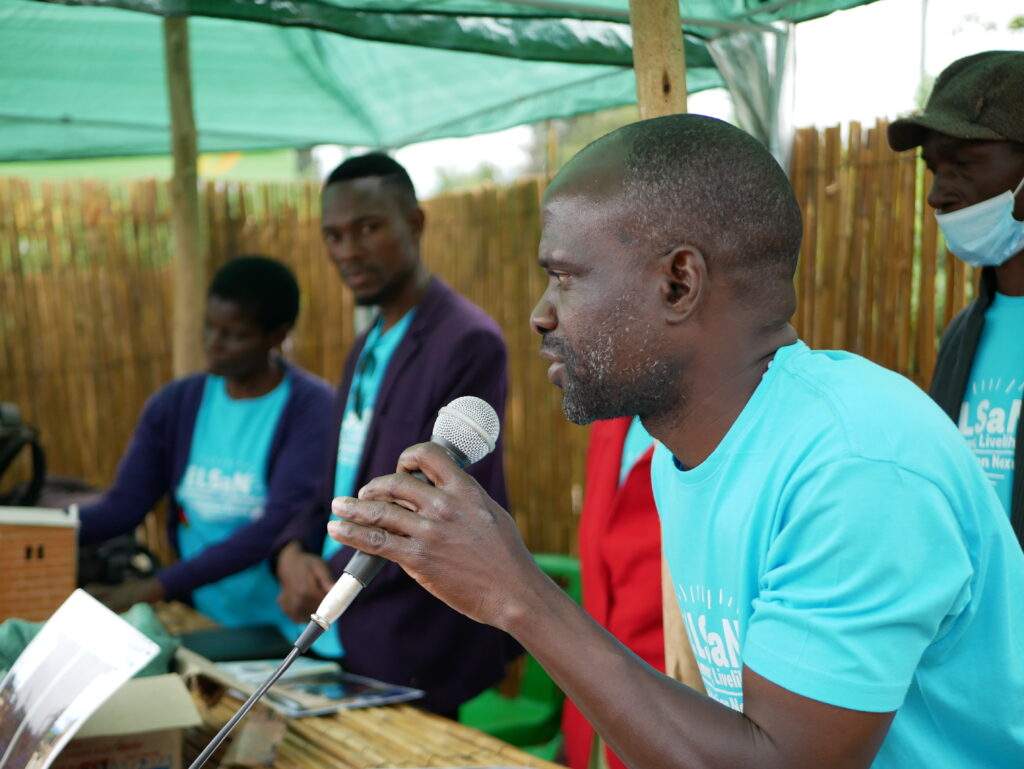 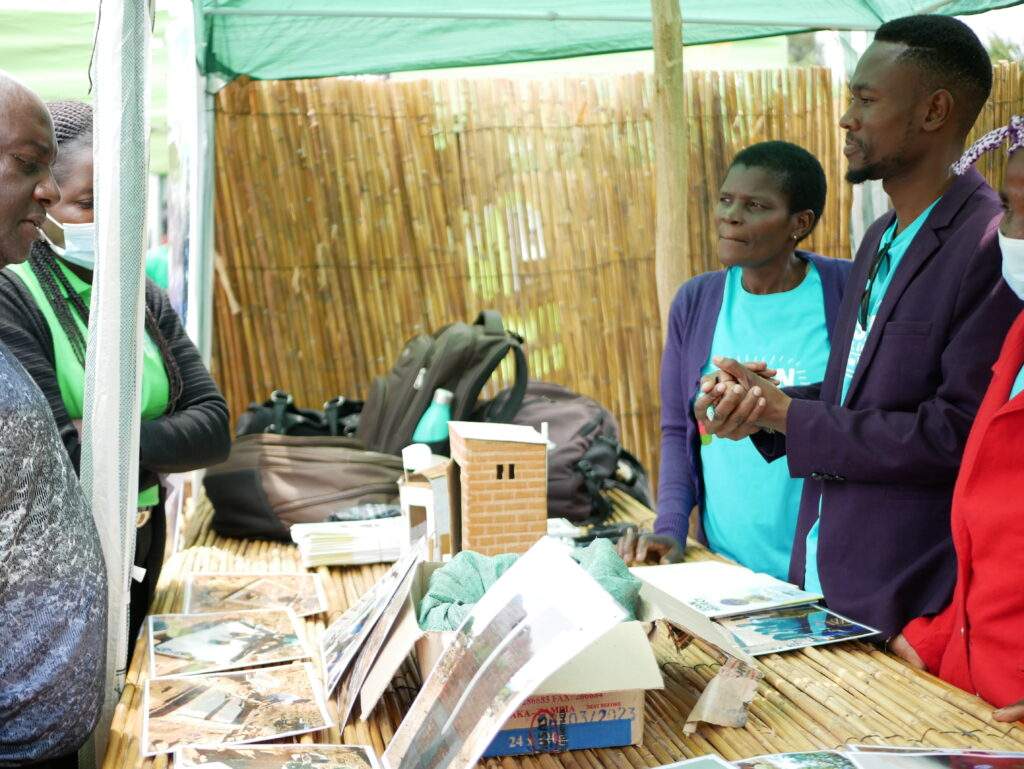 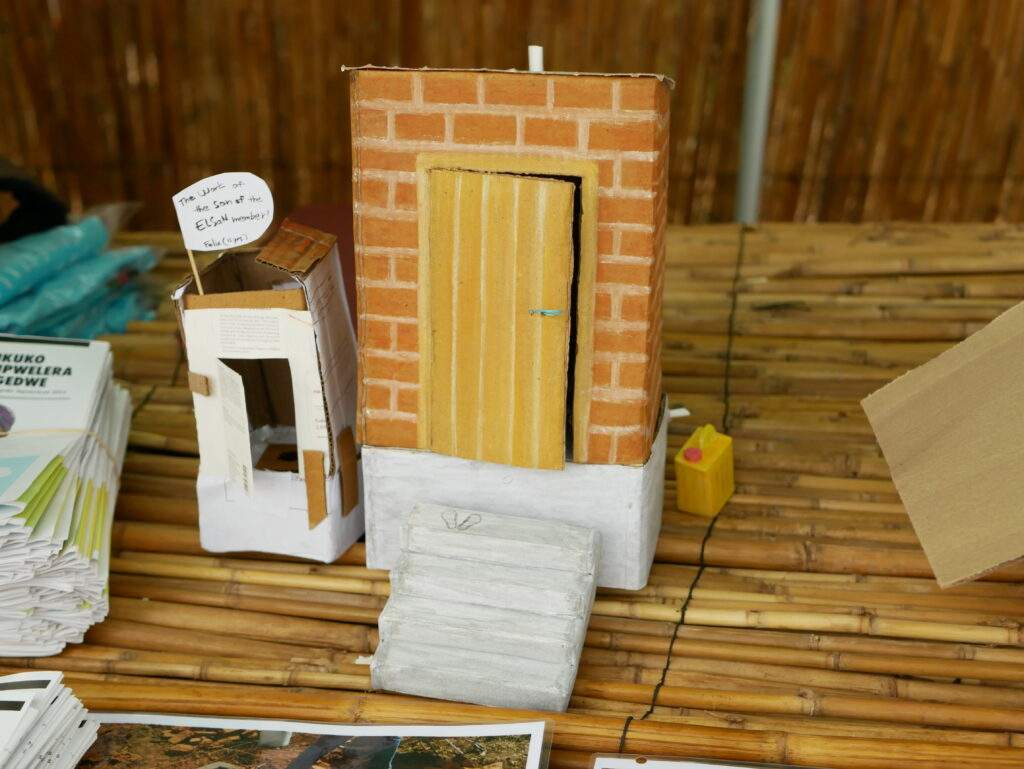 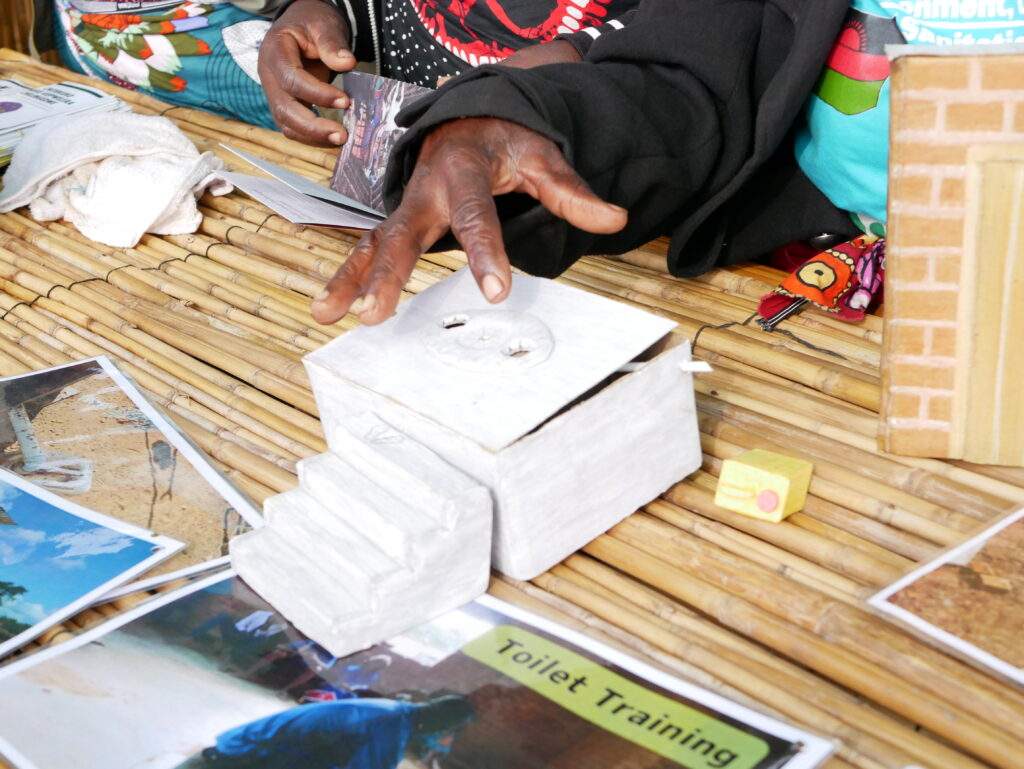 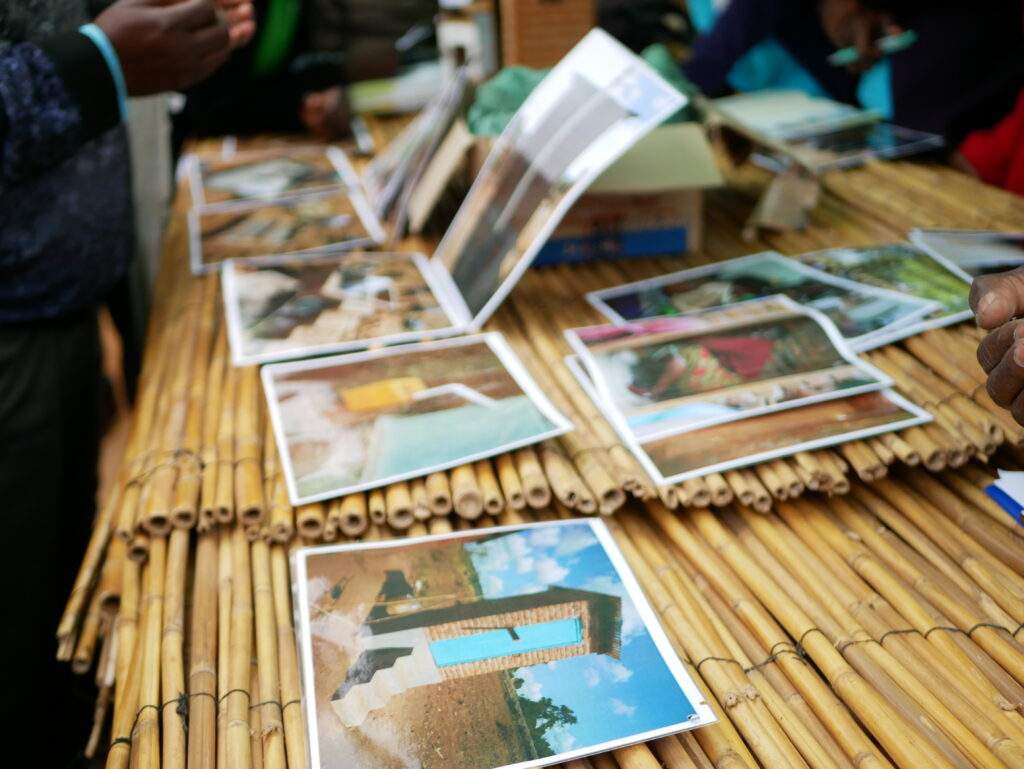 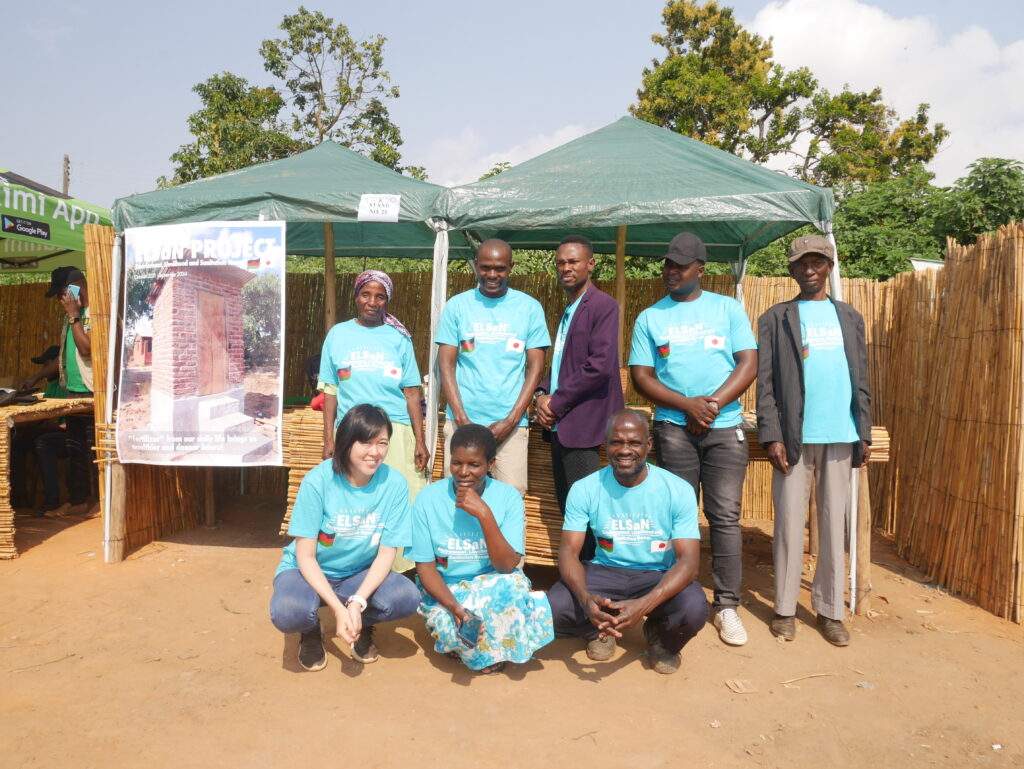